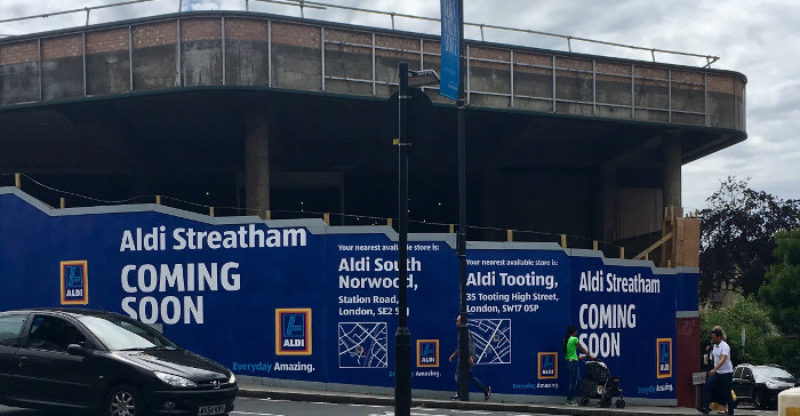 An Aldi employee has confirmed that Streatham’s new Aldi superstore will be opening in January 2018.

Apparently Aldi were originally planning to open around Christmas 2017. But the opening has been delayed. It’s not much of a surprise. They’ve not made much progress renovating the building since the new Aldi Store was announced in June.

The Aldi Store and a 24 hour gym will be in the building that used to be a Morrisons supermarket. The building has been empty since the supermarket closed in 2015.

The Gym group have also announced that their gym will open later than planned. They had originally said the Gym would open in September 2017. Now they have pushed back the opening date to October 2017! 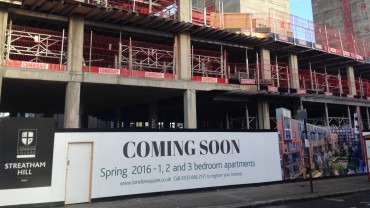